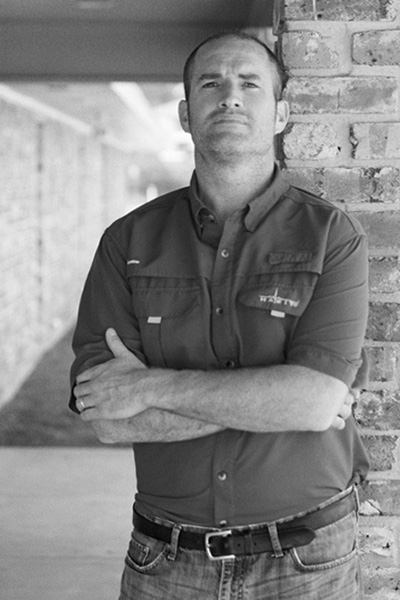 As vice president, Matt will oversee more than 200 employees, hire all project managers and superintendents and lead the long range scheduling of crews and equipment. He has been with JB James since 2009, when he began as a project manager. He has since held the positions of structures manager, paving manager and most recently, operations manager. Prior to joining JB James, he was a project engineer at Austin Bridge & Road, and a field engineer at Granite Construction. Matt earned his bachelor’s degree from LA Tech.

Matt says that in his nearly nine years with JB James, he’s had a lot of opportunities and tremendous support from Jeff James, who he describes as honest, fair and deeply committed to the company.

“Thru these years I have had some company/personal ups and downs, but have always had the support of Jeff,” Matt said. “We have more dedicated, engaged people working for this company than any other, and if you are committed, you have the opportunity to be a part of a special team and not a number."

Matt has been married to his high school sweetheart for 13 years and has two wonderful children, Alexander (11) and Abigail (9). He enjoys spending time with his family. When not working, he says he spends his time coaching his children in sports, fishing, engaging in water sports and hunting with family, and anything his wife wants to do!

“Matt has been a tremendous and dedicated asset to the JB James team,” Jeff James, president and CEO of JB James, said. “He’ll be extremely valuable as my number two.” 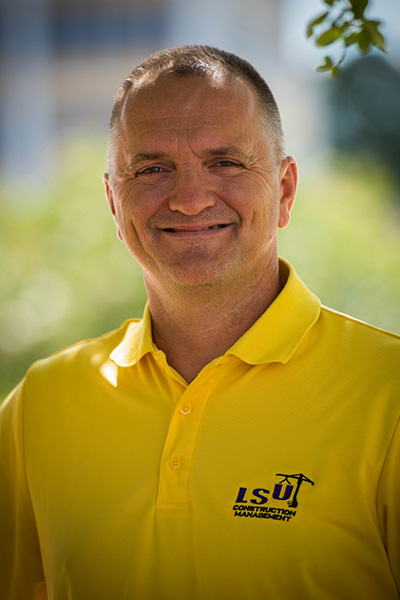 In his role as CFO, Randall will oversee all aspects relating to the financial management of the company as well as enhance many current policies and procedures.

“We are excited to announce the recent hire of Randall Bordelon,” James said. “Randall comes to us with a wealth of knowledge and experience within the industry.”

Randall joins JB James after 18 years at CB&I, where he most recently served as controller for one of its business lines. Prior to that, he was employed at Postlethwaite & Netterville, APAC. He has a Bachelor of Science in Accounting from Southeastern Louisiana University.

Randall resides in the Central area where he enjoys hunting, fishing, golfing, and spending time with his family.

JB James welcomes new project managers: Melissa “Missy” Porazzo, David Huckabay and Cain Gilfoil. Missy will manage the I– 10 Frontage Rd. in Sulfur and assist in the contract administration on the Verot School Road job. David will manage Tarbutton Road. And Cain will manage Grand Isle along with the LA 21 and LA 45 jobs. 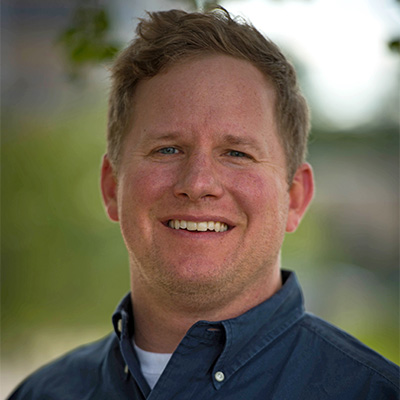 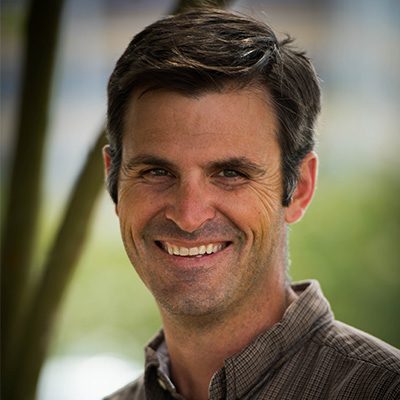 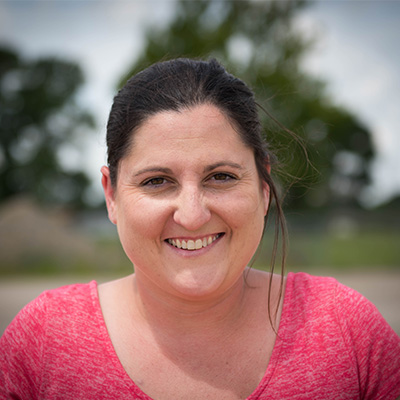